Young man injured after getting hit by a car 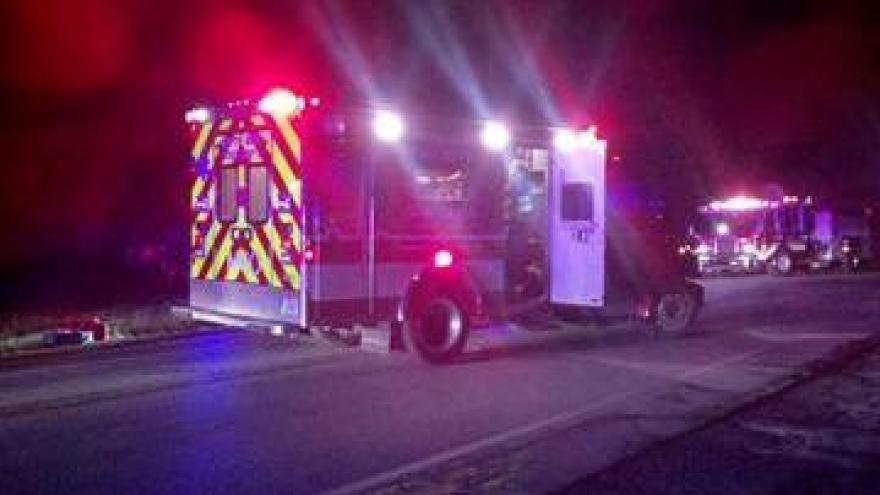 MISHAWAKA, Ind. - A young man was injured Tuesday night after he was hit by a car.

The accident happened at the intersection of Ireland Road and Ireland Trail.

Witnesses told ABC 57 News that the young man, in his late teens to early 20's was walking in the road when he was hit by a small compact car.

The accident happened just after 10 p.m.

Deputies on the scene were not sure if the victim was walking east or westbound at the time of impact.

The driver stopped and was question by police.

A deputy said that citations are unlikely, "It appears to have just been an accident."

The young man was wearing all dark clothing.

He suffered a pretty bad leg injury, but is said to have non-life threatening injuries. It is believed that he was taken by ambulance to Memorial Hospital.

Ireland Road was blocked in both directions for at least 30 minutes.

Traffic was at a crawl once the road was allowed opened. The scene cleared in 45 minutes.

The name of the person that was hit has not been released.

The driver of the car was not injured.

ABC 57 News was the only local media on the scene reporting this story.

Continue to trust ABC 57 News as your source for breaking and developing news around Michiana.