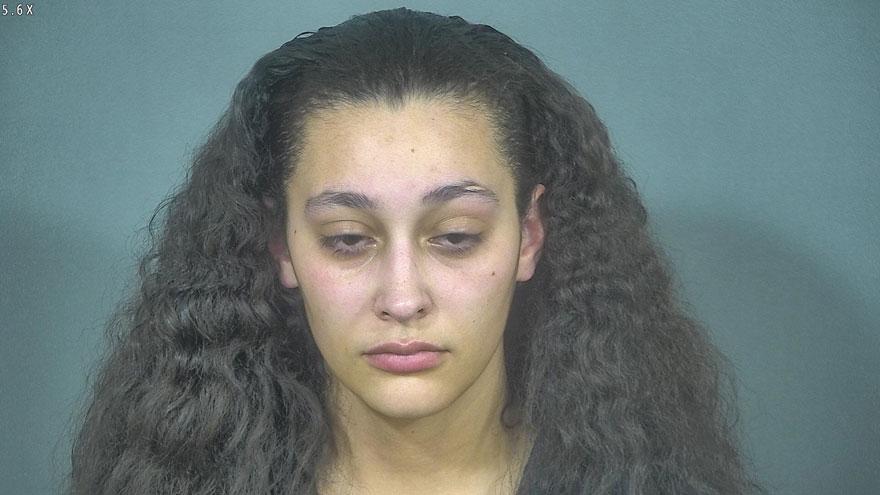 ST. JOSEPH COUNTY, Ind. -- An employee of the Potawatomi Zoo has been charged for allegedly stealing a zoo member's credit card number and using it to purchase $350 worth of goods, according to court records.

Destinee Losey, 21, has been charged with two counts of fraud.

The victim contacted police after noticing two fraudulent charges on her MasterCard in February 2019.

During the investigation, a detective contacted Deckers/UGG and found out the card was used by Losey by name, phone number, address, IP address and shipping address, according to the probable cause affidavit.

On February 23, the detective investigating the case spoke with Losey.

Losey admitted to using the MasterCard without the victim's permission, according to the probable cause affidavit.

She said she got the victim's credit card information from the victim's Potawatomi Zoo membership application, according to the probable cause affidavit.

Losey is scheduled to be arraigned on Thursday.

We have reached out to the Potawatomi Zoo to find out if Losey is still an employee.