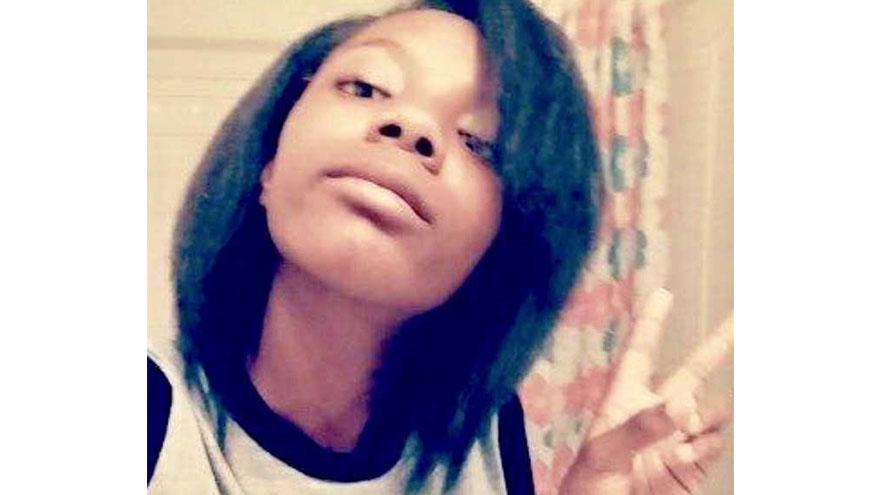 CHICAGO (AP) — A 12-year-old Michiana girl, who was spending the summer in Chicago, was fatally shot just a few hours after attending a cousin's eighth-grade graduation, police and family members said.

She'nyah O'Flynn was returning to a house in Chicago's West Garfield Park neighborhood Thursday night when she and a man were shot, apparently unintended victims of gunfire from a nearby party.

Her mother, She'vaughn O'Flynn, rushed to a hospital from Covert, Michigan, still in her pajamas. After she got to the hospital, she was asked if she wanted to see the body, the Chicago Tribune reported .

Police said there were no immediate arrests.

O'Flynn said her daughter was a good student who loved playing soccer.

A 36-year-old man was injured in the shooting. The man's mother, Linda Riley-Bailey, says Chicago's violence is too much.

"They're killing our future," she said.