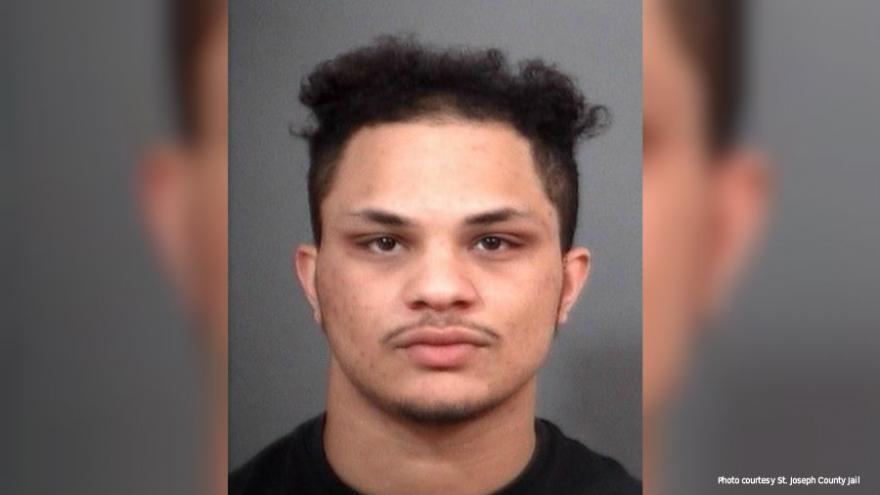 SOUTH BEND, Ind. – A 19-year-old from South Bend was arrested Tuesday on four counts of child molestation for allegedly having sex with an underage girl.

According to the probable cause affidavit, police were called to a home in South Bend on Sunday regarding a naked 19-year-old Phil Honer who was allegedly in bed with a 13-year-old female.

The victim’s mother told officers she was sleeping when she heard a series of “loud thuds” coming from her daughter’s room.

Court documents say the mother forcefully opened her daughter’s bedroom door to find Honer jumping out of the bed which her daughter was in.

It is reported that Honer told police he was 16-years-old.

The victim told detectives with the St. Joseph County Special Victims Unit that she met Honer Facebook and had engaged in sex acts with him on several occasions, according to official records.

He awaiting a bond hearing at the St. Joseph County Jail.