2 injured when USAF Thunderbird jet flips over on landing 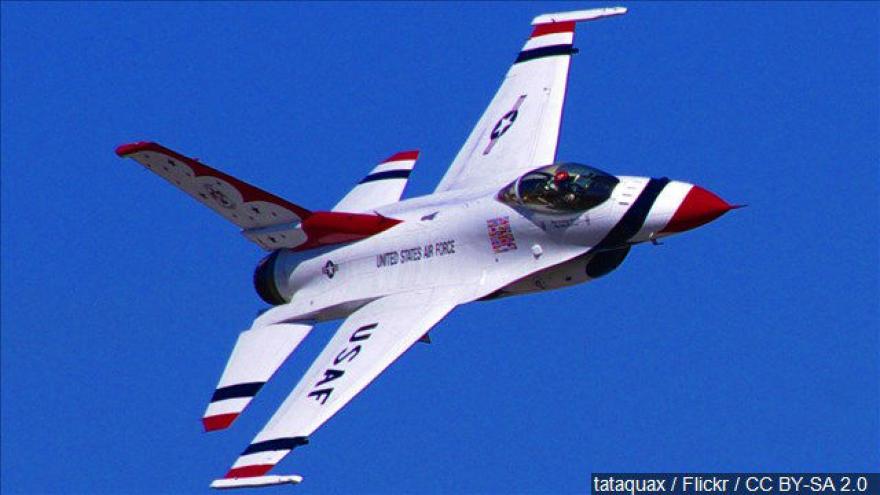 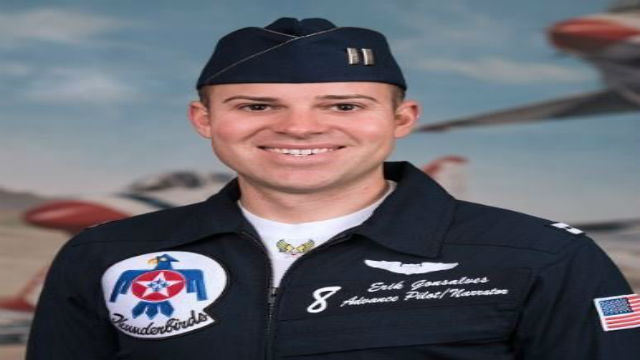 (CNN) -- An F-16D used by the famous Air Force Thunderbirds aerobatic team on Friday ran off the runway and overturned while preparing for an Ohio air show, sending two airmen to the hospital.

The mishap occurred after the plane landed at Dayton International Airport, Heard said. 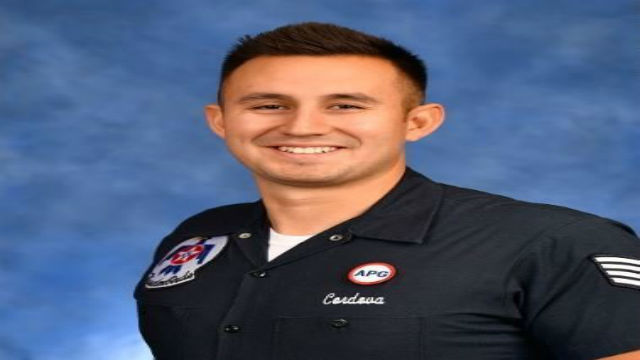 Both men are receiving medical care at a local hospital but are in good condition, according to Heard.

It took the crash recovery team from Wright-Patterson Air Force Base more than 90 minutes to extract the pair from the damaged Fighting Falcon. Heard said that Cordova had no visible injuries and Gonsalves had some lacerations as well as some injuries to his leg.

It has yet to be determined why the 25,000-pound jet overturned. The National Weather Service said the Dayton area experienced thunderstorms and high winds.

Heard pointed out that all weather conditions met Air Force requirements for flight and that Gonsalves is an experienced fighter pilot, with approximately 1,600 flight hours, in addition to considerable combat experience.

Gonsalves is the Thunderbirds' advance pilot and narrator. He arrives to demonstration sites before the rest of the team to check that the site is ready for the show and flies familiarization flights to acquaint crew members with the flight plans.

The cause of the accident will be investigated by an aircraft and safety investigation board, according to Heard.

"It is better to wait for the full facts to be examined by a board," Heard said. "Not only for the public but also for other aviators in the Air Force to make sure it doesn't happen again."

The air show will go on. According to Heard, the Thunderbirds' performance scheduled for Saturday has been canceled, while Sunday's show will be evaluated.

"Crowd safety and safety of the Thunderbird team are top priority," Heard said.