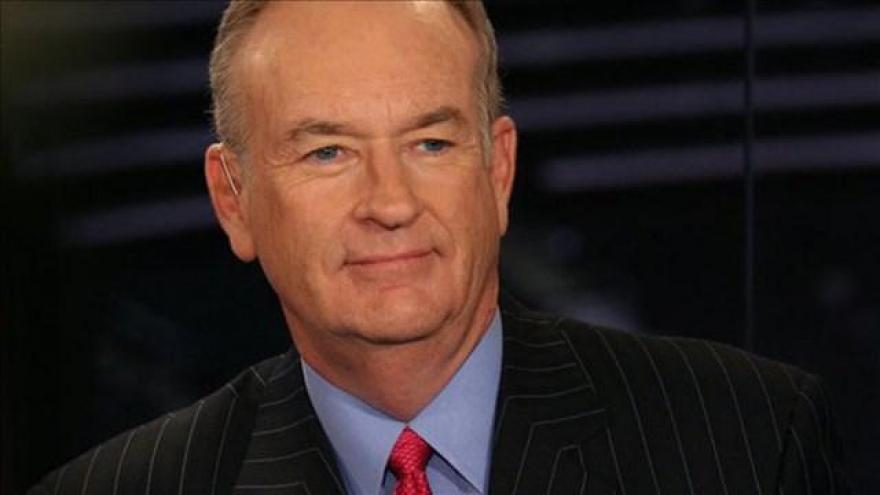 The New York Times reported Saturday that five women over a period of more than a decade received payouts from either O'Reilly, Fox News or parent company 21st Century Fox "in exchange for agreeing to not pursue litigation or speak about their accusations against him. The agreements totaled about $13 million."

Two of the five settlements were previously known, and involved sexual harassment allegations -- including a complaint from a producer that was settled for about $9 million according to the Times. The others were first revealed by The Times on Saturday, and include two sexual harassment claims and one related to verbal abuse.

Together, the Times report said, the claims suggested a pattern: "As an influential figure in the newsroom, Mr. O'Reilly would create a bond with some women by offering advice and promising to help them professionally. He then would pursue sexual relationships with them, causing some to fear that if they rebuffed him, their careers would stall."

"Notwithstanding the fact that no current or former Fox News employee ever took advantage of the 21st Century Fox hotline to raise a concern about Bill O'Reilly, even anonymously, we have looked into these matters over the last few months and discussed them with Mr. O'Reilly," the spokesperson said. "While he denies the merits of these claims, Mr. O'Reilly has resolved those he regarded as his personal responsibility. Mr. O'Reilly is fully committed to supporting our efforts to improve the environment for all our employees at Fox News."

O'Reilly has denied all of the accusations made against him.

A representative for O'Reilly referred CNNMoney to a statement O'Reilly posted to his website.

"Just like other prominent and controversial people, I'm vulnerable to lawsuits from individuals who want me to pay them to avoid negative publicity," the statement read. "In my more than 20 years at Fox News Channel, no one has ever filed a complaint about me with the Human Resources Department, even on the anonymous hotline."

"But most importantly, I'm a father who cares deeply for my children and who would do anything to avoid hurting them in any way. And so I have put to rest any controversies to spare my children."

"The worst part of my job is being a target for those who would harm me and my employer, the Fox News Channel. Those of us in the arena are constantly at risk, as are our families and children. My primary efforts will continue to be to put forth an honest TV program and to protect those close to me."