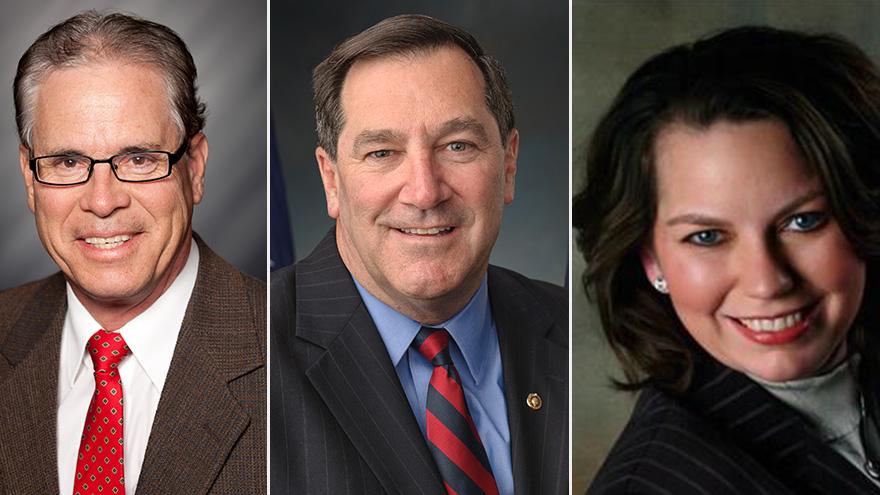 The nonpartisan Indiana Debate Commission says it's now working with the campaigns of incumbent Democrat Joe Donnelly, Republican Mike Braun and Libertarian Lucy Brenton to finalize dates and venues for the debates, to be announced later.

Donnelly is facing Braun, a wealthy Republican businessman, this November in what's expected to be one of the nation's most competitive Senate races.

The two debates will be broadcast statewide with live streaming and will also be available nationwide via C-SPAN.