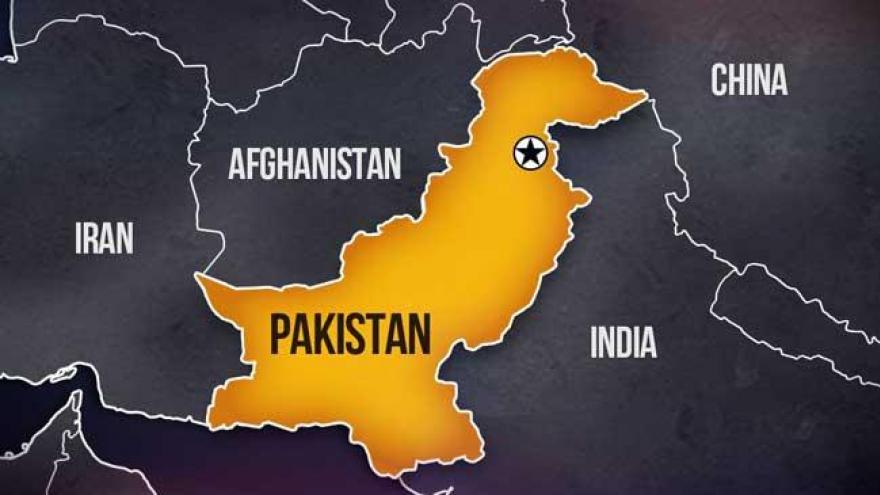 As many as 100 others were injured, Mandhero said.

The Islamic State Khorasan, ISIS' affiliate in Afghanistan and Pakistan, claimed responsibility for the attack in a phone call to CNN.

Hundreds of worshipers had gathered at the iconic shrine for the Sufi ritual of Dhamal during the attack.

"I have directed all the state institutions to mobilize all resources for rescue and relief after this brutal terror attack on Lal Shahbaz Qalandar's shrine," the Prime Minister said in a statement.

The attack comes days after a bomb exploded during a protest in Lahore, Pakistan, on Monday, killing at least 14 people and injuring 59 more, according to government spokesman Malik Ahmad Khan.

Jamat-ul-Ahrar, a splinter group of Pakistan's Tehreek-i Taliban (TTP) -- also known as the Pakistani Taliban -- claimed responsibility for that attack in a statement emailed to CNN.