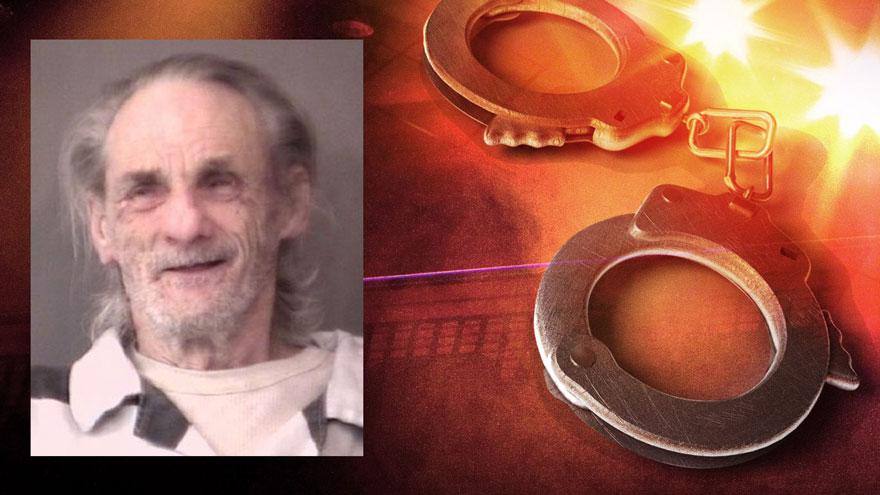 KOSCIUSKO COUNTY, Ind. -- A 70-year-old North Webster man was sentenced to 17 years in prison for impregnating a 14-year-old girl, according to court records.

In August 2017, the victim told North Webster Police Killian had been touching her inappropriately since March of 2017.

She reported she told him no, but at one point he offered to give her money to have sex with her, court records said.

In December 2017, investigators learned the victim was pregnant.

A DNA test run by the Indiana State Police lab determined there was a 99.9999% probability Killian was the father of the child.