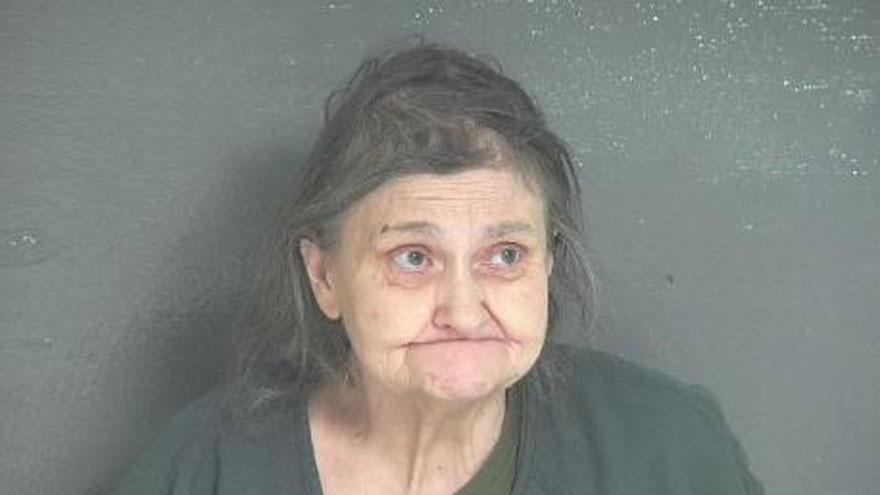 VAN BUREN COUNTY, Mich. -- A 71-year-old woman has been arrested for one count of felony murder, according to the Van Buren County Sheriff’s Office.

She is accused in the death of Donald Collins on February 16, 2019. The two are not related.

Frances was Donald’s caretaker and he was taken to the hospital, then taken to an assisted living facility where he died. Deputies said his death was a result of the care he received from Frances.

Collins has been arraigned and issued bond.

She is scheduled for a probable cause conference on October 28.