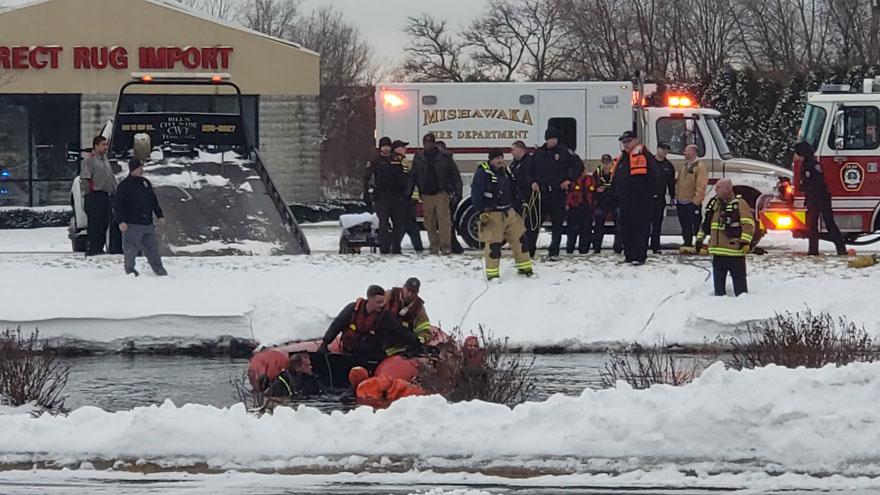 The 9-1-1 Center provided an update to their investigation into the crash that killed two children and injured a woman and an infant after their vehicle became submerged in a pond on University Drive on December 31.

The 9-1-1 center reviewed their procedures after questions arose about their handling of the calls.

One of the issues reported was confusion over the location of the crash.

The Executive Director of the Public Safety Communications Consortium, which oversees the 9-1-1 dispatch, said while many things were done correctly, there were four key shortcomings: