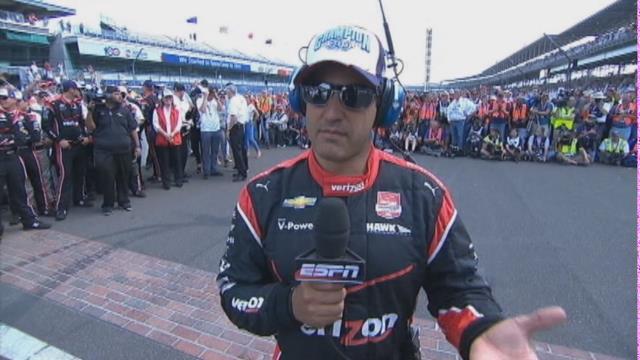 This is Montoya's second career victory

"When I came back a lot of people had doubts," says Montoya

Montoya began at the back with the 30th spot early in the race. He was able to bounce into the 3rd spot, then the second, and finally a big battle for first.

It's another IndyCar win for a Penske Motor Sports driver. The team also won the Daytona 500.
Share this article: