Abortion clinic in South Bend closing, can re-apply for license 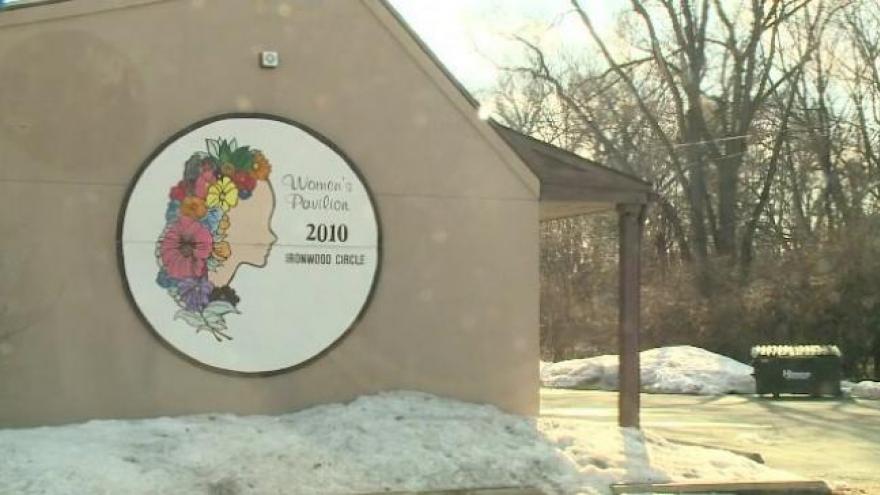 The medical director of the Women's Pavilion, the only abortion clinic in South Bend, signed an agreement with the Indiana State Department of Health to drop its appeal of the revocation of its license and denial of its license renewal.

After the Women's Pavilion fulfills the obligations of the agreement with the state, it cannot reapply for an Indiana abortion clinic license until 90 days have passed.

The medical director, Dr. Ulrich Klopfer, made the agreement with the state. Currently, his medical license is under review.

The clinic had been allowed to remain open pending the appeal.

The Indiana Department of Health conducted a survey of the Women's Pavilion in South Bend in October 2014. During that review, the clinic was cited for 27 deficiencies.

The Women's Pavilion never responded with a plan of correction, so in January 2015, the Indiana Department of Health filed a complaint and request for hearing to revoke the abortion clinic license.

On June 3, 2015, the ISDH conducted a licensure complaint investigation and substantiated the complaints and cited deficiencies.

The complaint says the clinic does not have a governing body to ensure the medical abortion services are performed in compliance with Indiana law. The clinic was not following the state law that says the patient must give their voluntary and informed consent 18 hours before the abortion is performed, according to the ISDH complaint.

According to the ISDH complaint, the doctor said patients seeking medical abortions were given the abortion medication during their initial consultation.