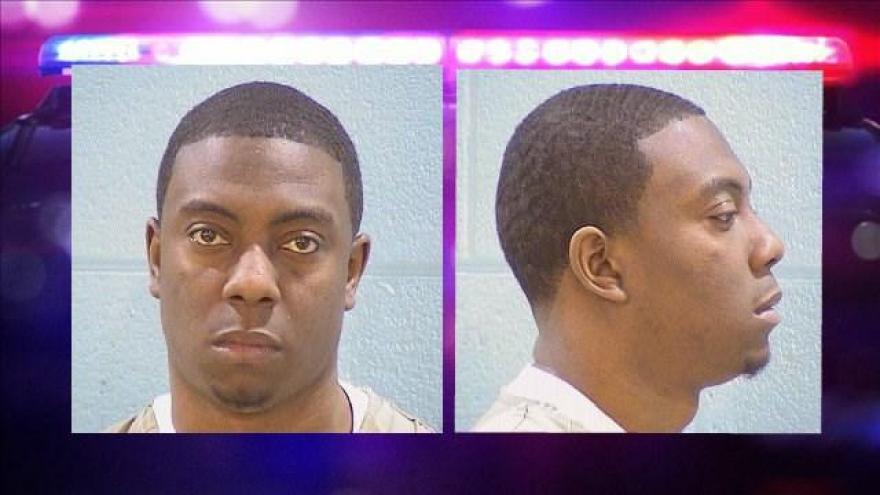 Crest Hill, Ill. -- An accused killer on the loose after a mistake led to the release of the wrong inmate from Stateville Prison.

Officials say a paperwork problem is responsible for the release of Garrett Glover.

The 29-year-old should have been brought to Cook County Jail to face murder charges.

The convicted armed robber is suspected in a fatal shooting on the Dan Ryan Expressway in 2012.

"Our first priority is to apprehend Mr. Glover, and we will do so, then we will start the process of figuring out where the system failed," said Cook County Sheriff's Chief Policy Officer Cara Smith

County officials say the state should have had the checks and balances in place to know who they were dealing with.

A Department of Corrections spokesman said they never received the proper paperwork from the county.

The Cook County Sheriff continues to search for Glover in order to return him to custody.

Anyone with information about his whereabouts is asked to contact police at 773-674-0169.