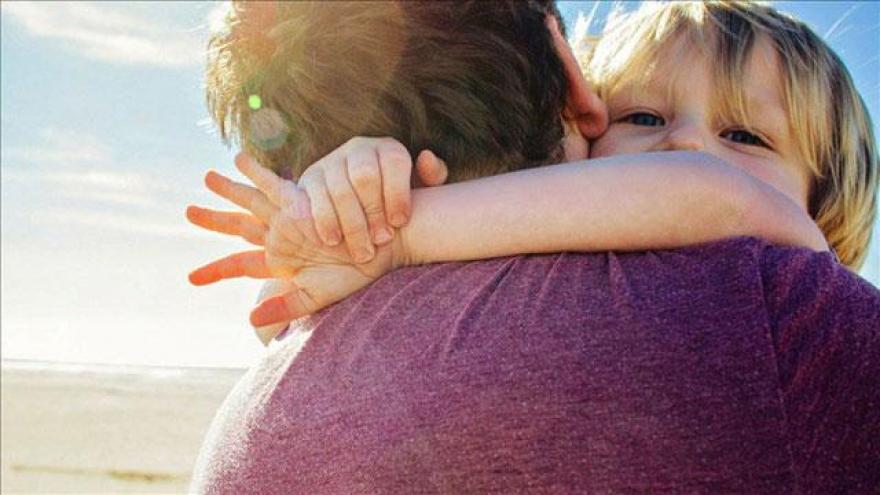 The Indiana House Judiciary Committee voted in favor of Senate Bill 91 on Monday, which would make it easier for people who were adopted prior to January 1, 1994 to access to their adoption records.

The vote was 11-2 with Thomas Washburne and Jerry Torr voting against.

The law would go into effect July 1, 2018 if passed. It would allow identifying adoption information to be released unless a nonrelease form is on file.