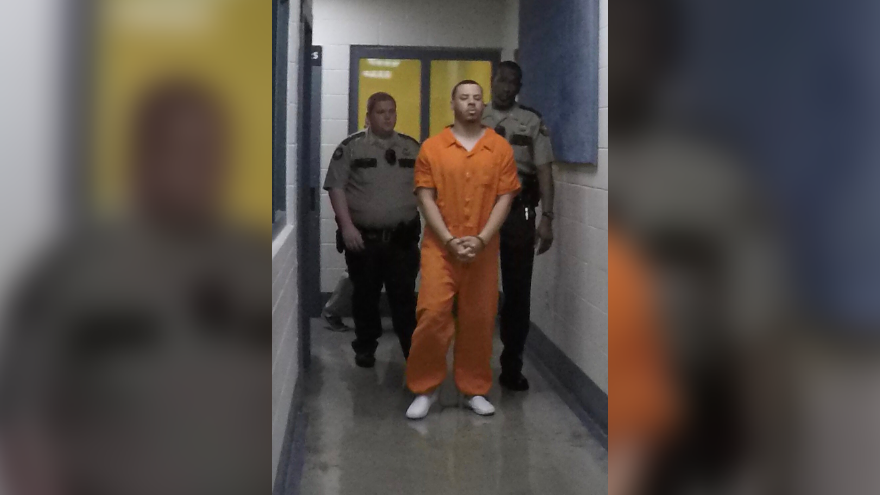 LIBERTY COUNTY, Ga.—Jeremy Cuellar, the alleged boyfriend of Kemia Hassel, appeared in court in Georgia on Tuesday morning for charges relating to the murder of Tyrone Hassel III.

Coastal News Service reports that in a courtroom in Liberty County Jail around 8:20 a.m. on Tuesday, Cuellar waived extradition and will be brought back to Michigan in the next few weeks.

Until his extradition, Cuellar will remain in Liberty County Jail.

Cuellar was arrested on Friday night at his home on Robin Hood Drive in Hinesville, Georgia by the Liberty County Sheriff's Office.

Kemia Hassel and Cuellar are both accused of the murder of Tyrone Hassel III, who was shot and killed at his parents’ house in Colfax on December 31 while home on leave for the holidays.

Both Kemia Hassel and Cuellar are active duty US Army soldiers stationed at Fort Stewart.