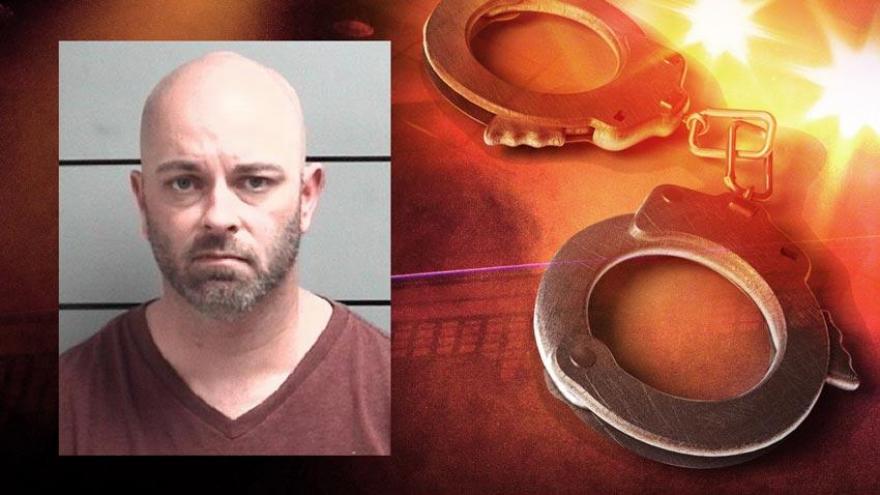 Marshall County Police arrested a Mishawaka man for reckless homicide and dealing a narcotic drug after a Plymouth man died of a drug overdose.

On Saturday, Marshall County Police were called to a home on Del-lo-me Lane in Plymouth after Jonathon McNeely, of Indianapolis, was found deceased.

During the investigation, police determined he may have died of a drug overdose.

Police located the subject they say supplied the drug, Justin Green, of Mishawaka.

Green was arrested on charges of reckless homicide and dealing in a narcotic drug.