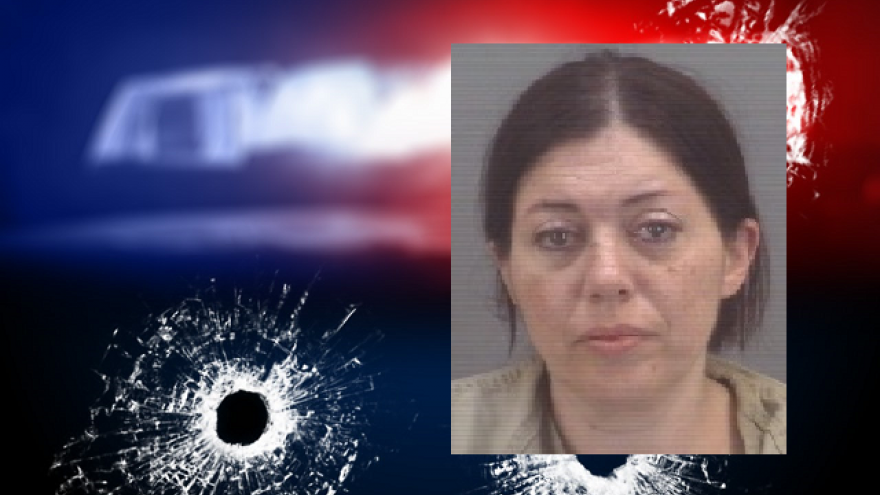 LAGRANGE COUNTY, Ind. — A woman is facing charges after a report of shots fired near Howe Monday morning.

According to the LaGrange County Sheriff's Department, deputies were called to the area of CR 1000 E and CR 600 N after someone reported gunshots around 5 a.m.

When investigators got there, they saw Jamie Larkin walking along the road and in the ditch next to the road. A department K9 officer sniffed out a gun in the ditch.

Larkin reportedly told police she was running down the road with the gun in her hand when she tripped and fell, causing the gun to fire.

She was arrested on two charges including criminal recklessness with a deadly weapon and public intoxication.