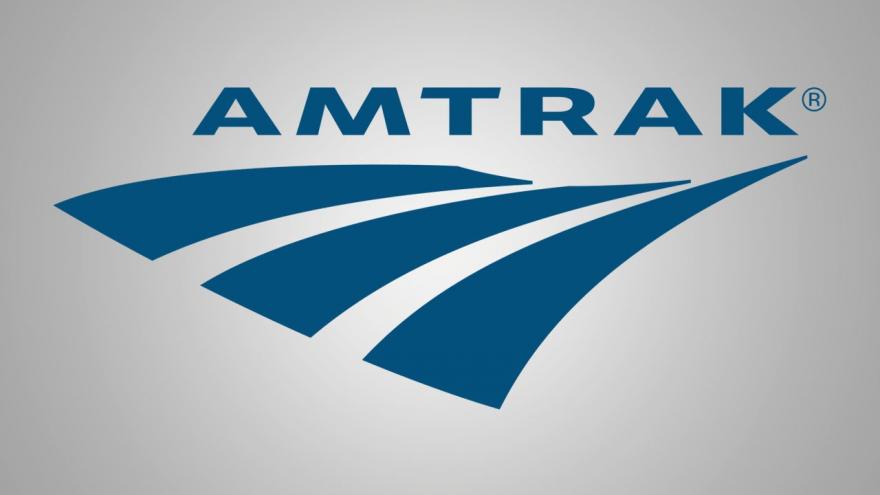 PORTLAND, Ore. (AP) — Passengers stranded on an Amtrak train for more than a day in a remote and snowed-in part of Oregon said the train was moving again Tuesday after it got stuck when it hit a tree that fell on the tracks.

"It's just like relief. I'm just excited to get off of here," Abbie Jeffrey, 16, told the KGW television station.

The Coast Starlight train left Seattle for Los Angeles early Sunday. It hit the tree a tree southeast of Eugene, Oregon, Sunday evening. The 183 passengers were kept on the train because the heavy snow had knocked out power in the town of Oakridge, the closest populated place to the train, Amtrak said in a statement.

There was enough food on the train for the passengers, the statement said. More than a foot (30 centimeters) of snow had fallen in the area by Monday.

Rebekah Dodson boarded the train Sunday afternoon in the small Oregon city of Albany and had expected to be in Klamath Falls by 9:50 p.m.

The train at about 6:20 p.m. Sunday "came to a sudden halt and the conductor said that they had some damage from some low-hanging limbs because of the sudden snow storm and they were going to stop and fix it," Dodson said.

"With more than a foot of heavy snow and numerous trees blocking the track, we made every decision in the best interest of the safety of our customers during the unfortunate sequence of events," he said.

Officials decided that the train was the safest place for passengers to stay because it had food, heat electricity and functioning toilets, Naparstek said.

He said Amtrak will contact customers "to provide refunds and other compensation as appropriate."