Another person charged in connection with deadly South Bend stabbing 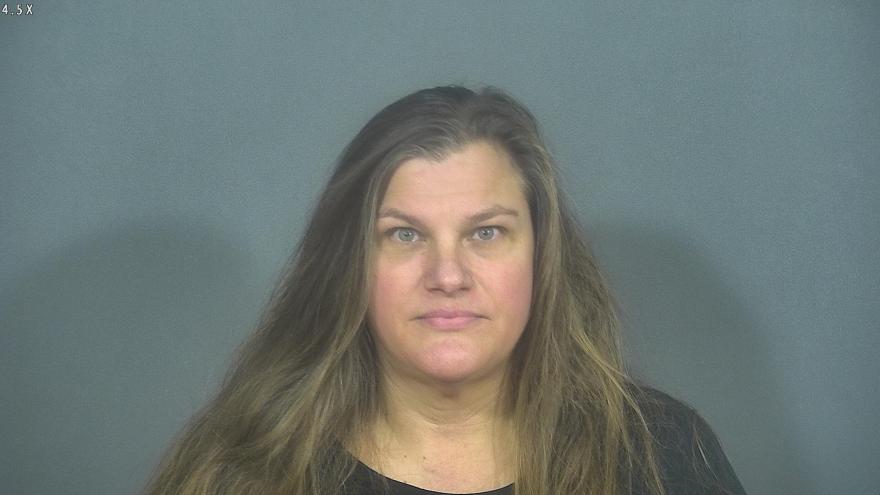 SOUTH BEND, Ind. — Prosecutors have charged a woman implicated in the September stabbing death of Trey Martinez. Diane Schubert, 50, is now facing a felony charge of assisting a criminal.

She was arrested November 1 after a warrant was issued.

According to court documents, Schubert destroyed evidence and instructed her minor children to destroy evidence after the crime was allegedly carried out by Jason Collins.

In the early morning hours of September 29, Schubert told investigators she was with Collins, Martinez and others inside her home. Following a verbal altercation, officials say Collins eventually stabbed Martinez in the neck with a pocket knife. Martinez then staggered out of the home, bleeding, and was later found dead along Marine Street.

A probable cause affidavit shows that Schubert and Collins took a shower following the crime. Schubert then allegedly washed the pair's clothes and instructed two juveniles to clean up the blood left behind in the home.

Schubert and Collins reportedly went for a walk afterward and got coffee at a diner. They stopped at a relative's house for more coffee, and that's when they were found by police.

Police say they didn't attempt to check on Martinez when he left the home and neither of them called 911 to report the fight or stabbing.

Schubert will be in court for arraignment November 4 at 1:00 p.m.