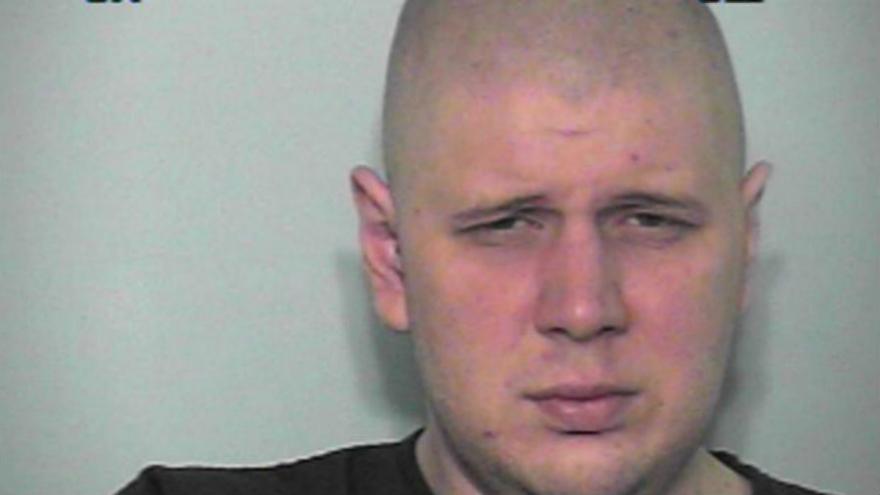 ELKHART COUNTY, Ind. -- An Elkhart man's murder conviction has been overturned and a new trial ordered after the Indiana Court of Appeals upheld a post-conviction court's decision that found an officer, whose testimony was vital to the conviction, provided false testimony.

Andrew Royer and Lana Canen were charged with killing 94-year-old Helen Sailor in her apartment on November 29, 2002.

During a welfare check that day, Sailor's health care provider and two members of her family located Sailor's body in her apartment with injuries to her neck, face and hands, and her belongings in disarray. A lock box was found partially pulled out from the bed, her dresser drawers had been emptied and her keys and money were missing.

Royer and Canen were tried in August 2005.

The state presented evidence alleging the two killed Sailor for her money. They presented d evidence from a fingerprint examiner with the Elkhart Police Department who testified a fingerprint on a pill bottle at Sailor's apartment matched Canen.

Detective Carl Conway testified Royer made incriminating statements during non-recorded portions of his interrogation, that Royer had information about the crime that had not been released to the public and that he confessed to the crime, according to court records.

The state argued Canen's fingerprint placed her at the scene, and that she and Royer were often together.

A witness testified Canen said "no one was supposed to get hurt,"  and "Thanksgiving, thanks for giving death," while they were drinking together in July 2003. She also testified Royer did anything Canen asked him to do, reports said.

Royer and Canen were convicted and sentenced to 55 years in prison.

Following their convictions, Canen filed a petition for post-conviction relief.

During Canen's post-conviction relief proceeding, an Indiana State Police latent print examiner determined the fingerprint attributed to Canen belonged to one of the victim's home health aides, not Canen. It was the only piece of physical evidence tying her to the scene.

Her conviction was vacated.

Based on Canen's relief, Royer filed a petition for post-conviction relief.

An evidentiary hearing was held in October 2019 and his conviction was later overturned and a new trial was ordered. The state was also ordered to release Royer.

Royer's conviction was overturned due to:

The Indiana Court of Appeals upheld the post-conviction relief in a decision published April 8, 2021.