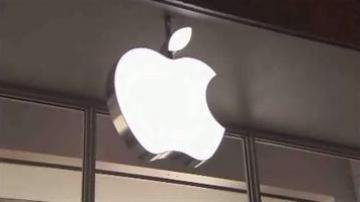 CUPERTINO, Calif.-- Tuesday night there is word Apple plans to unveil its latest version of the iPad next week.

Reuters is reporting that Apple is holding an invitation only event in San Francisco, next Tuesday.

The invitations say " We have something you really have to see and touch."

In 2011, the iPad was unveiled in a March meeting and then went on sale nine days later.