Ara Parseghian being treated for infection in his hip 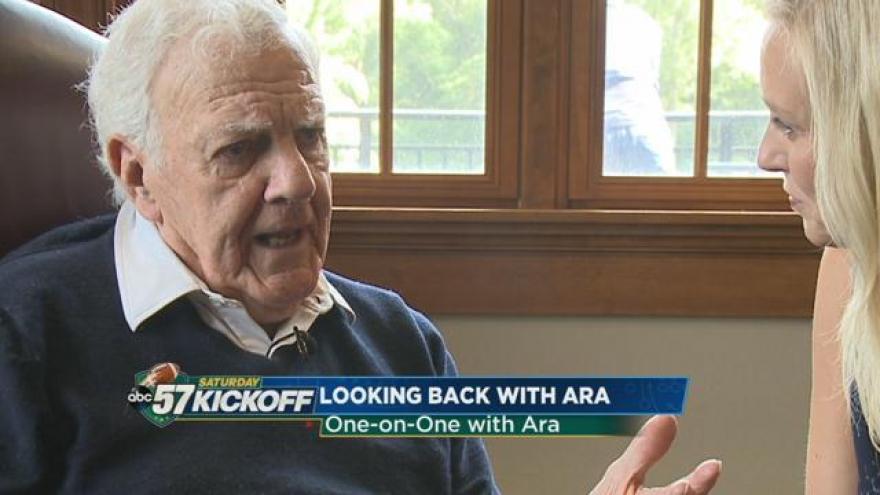 Former Notre Dame football coach Ara Parseghian is being treated for an infection in his hip at a care facility in South Bend, ESPN confirmed Tuesday.

ESPN says he has had five surgeries on his hip, but another surgery is not an option for the legendary coach because of his age.

Former players have been told Parseghian is not accepting visitors and asked they write letters to him instead.

Parseghian was the head football coach at Notre Dame from 1964 to 1974 and had the third most wins for the Irish - just behind fellow legends Knute Rockne and Lou Holtz.