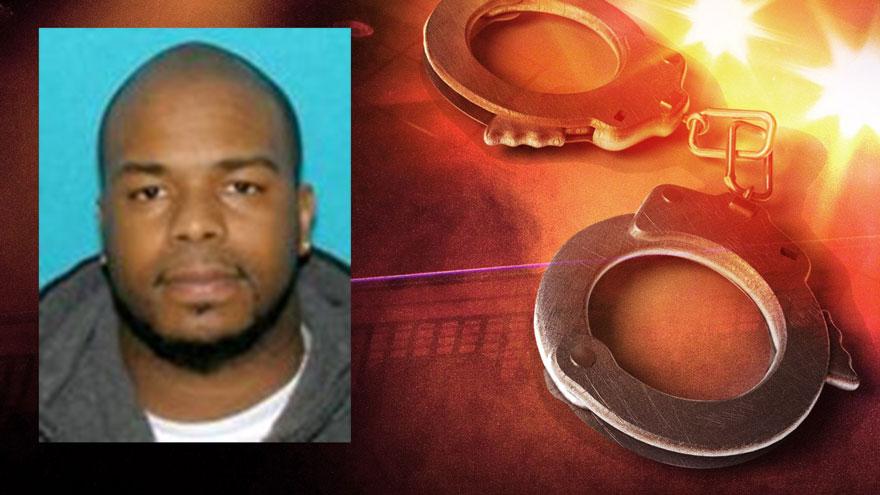 MICHIGAN CITY, Ind. –Authorities say the suspect of an armed robbery at a Michigan City gas station may have been involved in a string of robberies.

According to a press release, officers took a 31-year-old suspect into custody following an armed robbery at the SAVE gas station located at 1811 Franklin.

Officers were dispatched to the SAVE gas station regarding an armed robbery, prompting a search for the suspect and the suspect's vehicle.

A short time later, two officers discovered a subject and vehicle matching reported descriptions at the GOLO station located at Michigan and Popular.

The suspect was identified as 31-year-old Ian Ladwaune Rawls.

Rawls then attempted to re-enter his vehicle but according to the release, he was stopped by an officer at gunpoint and placed into police custody.

Rawls' vehicle was secured as evidence and impounded as a result.

The release further states Rawls was taken into police custody after a victim identified him as the suspect.

A lead investigator with the department took over the scene.

The LaPorte County Prosecutor’s Office issued a search warrant of Rawls' vehicle in front of a judge where additional evidence was retrieved, reportedly linking Rawls to the robbery.

Rawls is suspected to have been involved in a string of robberies in LaPorte County, according to the release.

The investigation is on-going and charges are pending.