Arrest made in fatal Elkhart hit and run accident 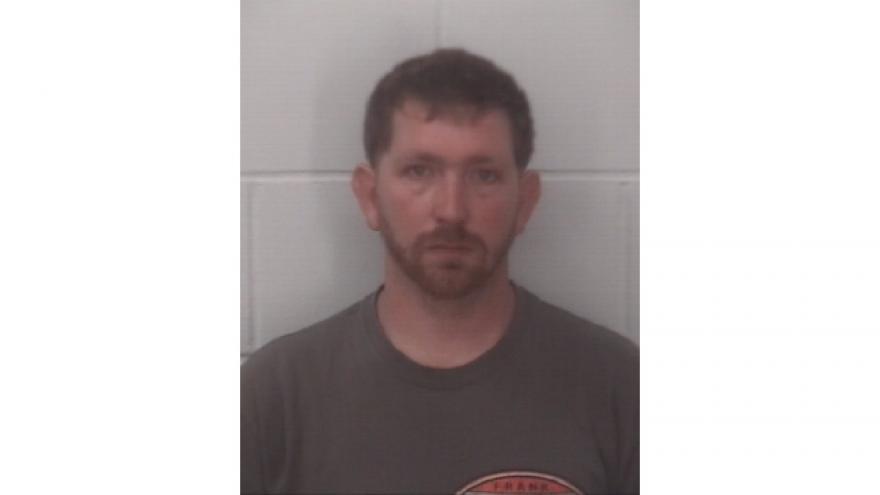 ELKHART, Ind. – The Elkhart Police Department has made an arrest in regards to a fatal hit and run accident that killed Blaine Fisher, 18, and seriously injured Mckade Nielsen, 18, on Sunday.

Officers and detectives arrested Hapner at 3:57 a.m. on Sunday.

The hit and run took place on Friday around 11:10 p.m. in the 3000 block of Greenleaf Drive. Fisher was pronounced dead at the scene. Nielson was transported to the hospital for his injuries.