Arrest made in 2012 murder in South Bend 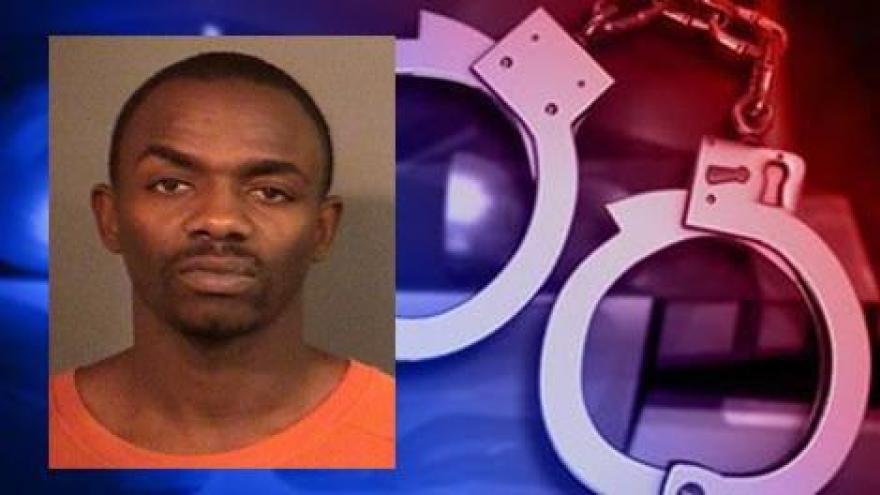 An arrest has been made in the death of Darrell Laurence, who was found shot to death at an apartment building on Kemble Avenue in South Bend in December 2012.

Bryant Lacey, 32, has been charged with one count of murder.

According to the probable cause affidavit, officers arrived to the S. Kemble Street in South Bend just before 10:30 a.m. December 8, 2012.

When they arrived, they found Laurence's body at the bottom of the stairwell to his apartment.

During autopsy it was determined he was shot once in the face and five times in the back.

Investigators learned there were several people in the barbershop on the first floor of the building. They reported hearing several gunshots, left the barbershop and went across the street.

They told police they saw a black male leave the building from the door that leads to the apartments.

Witnesses said the man was wearing a black leather coat or jacket, which was later recovered several blocks from the scene.

The coat was tested for DNA and the DNA was consistent with Bryant Lacey, according to the probable cause affidavit.

Police analyzed Lacey's phone and determined he had been in contact with the victim several times the morning of the shooting, according to court documents.

A cousin of Lacey's told police Lacey confessed to killing someone. The cousin told police Lacey said he had been at Laurence's apartment all night smoking crack cocaine. Lacey went to get more drugs and returned to the apartment.

Police learned after the murder, Lacey quit his job without giving notice.

When Lacey was working for a property maintenance company, he went out with coworkers to a bar one night. One of the coworkers told police a man she knew as Bee-low told her he killed someone.

The man, later identified as Lacey, said he had run from the location of the shooting back to his residence in Mishawaka and threw his gloves, coat, and gun along the way, according to the probable cause affidavit.

Probable cause was found in June 2015 and an arrest warrant was issued for Lacey.

The prosecutor's office filed a motion to seal the cause number until Lacey was arrested and the court granted the motion.

On November 18, the prosecutor's office filed a motion to unseal the motion, which was granted.

Lacey is being held at the St. Joseph County Jail and will be in court at 1 p.m.