Arrest made in armed robbery of Marathon on McKinley 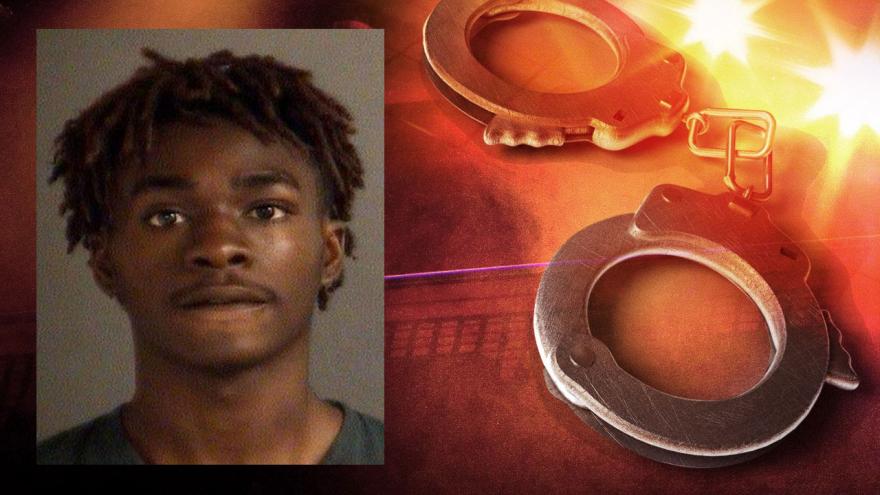 MISHAWAKA, Ind. -- A man was arrested Monday after allegedly robbing the clerk of the Marathon Station on McKinley Avenue in Mishawaka around 5 a.m.

The clerk working at the station told Mishawaka Police a black male wearing a maroon shirt, blue jeans and dreadlocks came into his store, bought a drink and then left.

A few minutes later, a PT Cruiser pulled up to the door and the same man came back into the store and went to the cooler to get a drink, according to the police report.

The man took the drink to the counter and when the clerk opened the cash drawer, pulled out a gun and demanded money, reports said.

The clerk told police the suspect reached into the cash drawer and took approximately $200.

While police were investigating the robbery, the suspect vehicle was located in South Bend, according to reports.

Ladell Nation Hamilton was arrested and charged with armed robbery.