Arrest made in bomb threats to Bristol Business 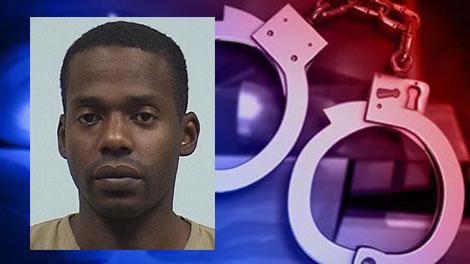 The Elkhart County Sheriff's Department says a man has been charged related to the bomb threat made to a Bristol business on Tuesday.

The sheriff's office says it received two reports of bomb threats made to Chassix, on CR 33 in Bristol.

The first threat was found by an employee in the men's bathroom, deputies said.

The second was made through a phone call to the business. The caller allegedly said there was a bomb in the business.

Investigators searched the building, but no bombs or suspicious packages were found.

He is facing felony intimidation charges.