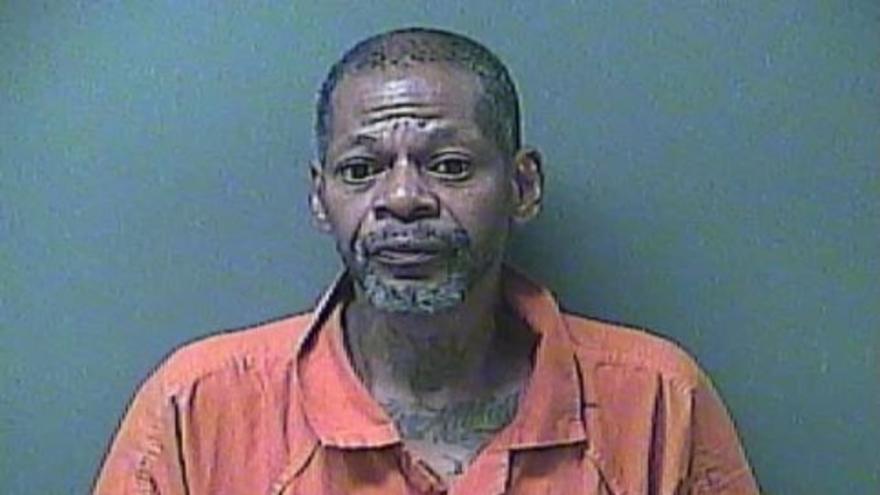 MICHIGAN CITY, Ind. – An arrest has been made in connection with two robberies that took place at two different fast food restaurants in Michigan City, the Michigan City Police Department reported.

At 9 p.m. on September 25, police were called to a fast food restaurant on Franklin Street in reference to an armed robbery in progress.

Officers responded immediately to the area and spoke with witnesses involved in the event.

A preliminary investigation showed that the suspect had allegedly entered the restaurant with a firearm demanding money from employees and left on foot before officers arrived, reports said.

Officers canvassed the area and determined that the suspect had left going west on foot.

At 7:15 a.m. on September 27, the LaPorte County Regional Dispatch Center dispatched Michigan City Police to another fast food restaurant on Franklin Street in reference to an armed robbery in progress.

Officers responded immediately to the area and additional information provided indicated that the suspect left in a dark colored SUV heading north on Franklin Street.

Officers canvassed the area but were not able to locate the SUV.

The initial investigation showed that the suspect had entered the restaurant with a firearm demanding to speak with the manager and wanted the money from the store, reports said.

On September 28, an officer located a dark SUV matching the suspect vehicle used in the second robbery near an old theatre.

A traffic stop was performed and the driver was identified as 59-year-old Vincer Lee Mitchell of Michigan City.

Detectives from the Investigative Division were in the area and went to assist the officer.

During a search of the SUV, officers located evidence connected to both robberies, according to reports.

Mitchell was then taken into custody and transported to the Michigan City Police Department for questioning.

Detectives continued to work their investigation and forwarded their case to the La Porte County Prosecutor’s Office for review.

An arrest warrant was issued for Mitchell.