Arrest made in early morning shooting in Elkhart 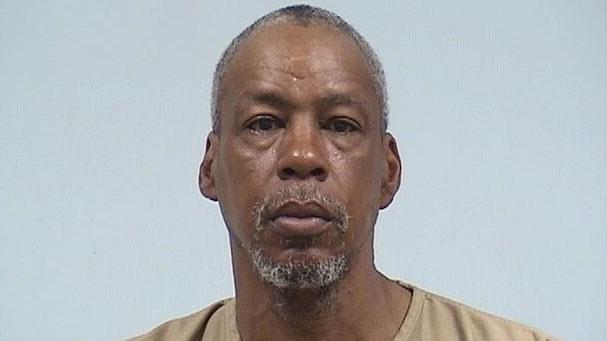 Elkhart Police have made an arrest in the shooting that happened around 1:15 a.m. Tuesday.

Police say they were called 352 W. Wolf Avenue about a shooting with injuries.

Witnesses told police they heard people talking outside their residence, then heard a gunshot.

He was taken to Elkhart General Hospital by ambulance.

During the investigation, officers spoke with the victim and he was able to give them details of the incident.

On June 1, Richard Maddix, 54, was arrested and charged with criminal recklessness with serious bodily injury involving a firearm.