Arrest made in fatal crash in Royalton Township 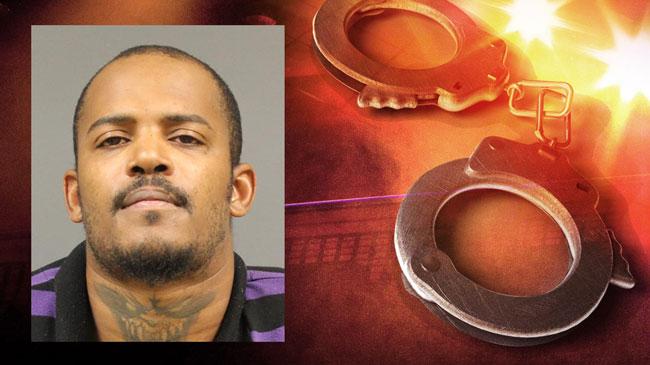 The Berrien County Sheriff's Office has made an arrest in a fatal hit and run accident that happened on September 17.

The accident happened around 3:27 a.m. on Scottdale Road near Rockey Weed Road.

Davis left his car at the scene and fled on foot, according to deputies.

Sylvester was arrested on September 28 and charged with failing to stop at an accident causing death.

Ransom was killed in the crash.