Arrest made in murder of Bethel Smallwood 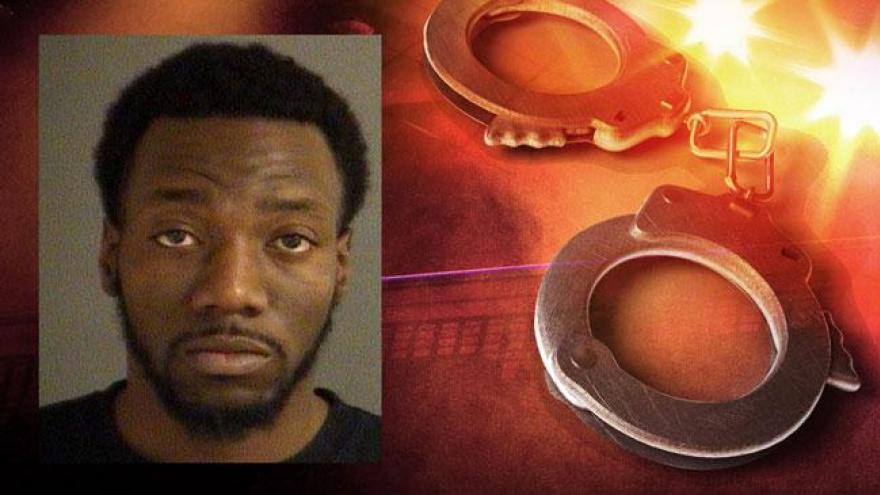 The St. Joseph County Prosecutor's Office announced Thursday murder charges had been filed in the death of Bethel Smallwood in June 2016.

Keith B. Ivory, Jr, 31, has been charged with one count of murder.

On June 24, 2016, South Bend Police were dispatched to the 1400 block of W. Fassnacht Avenue to investigate reports of shots fired. When they arrived, they located Smallwood slumped over the seat of a vehicle.

He had been shot several times, police said.

Investigators learned the person who shot Smallwood had run to a home on Studebaker Street, according to the probable cause affidavit.

At the home police said they located a black shirt that had been placed into a recycling bin behind the home. They also located a handgun that had been thrown onto the roof of the home on Studebaker, according to police.

Police checked firearm purchase records and discovered the gun had originally been purchased by Ivory's wife in Fort Wayne, according to the probable cause affidavit.

A witness identified Ivory as the man she saw wearing a black shirt while walking away from Smallwood's car right after the shooting, according to the probable cause affidavit.

The residents of the Studebaker home said Ivory knocked on the door and wanted them to let him in. He then left his black shirt on their porch, police said. The residents put the shirt in the recycling bin because they didn't want to be involved, police said.

Ivory's mother spoke with police on January 1, 2017. She told them she did not come forward because she was scared for her safety. She then told police Ivory believed Smallwood was responsible for the death of Ivory's sister.

He also allegedly told his mother after Smallwood was killed, "I got that [expletive deleted]."

On January 3, Ivory spoke with investigators. He initially said he couldn't have killed Smallwood because it happened during Ramadan and he would have been at a mosque in Michigan or Fort Wayne.

When shown surveillance footage from the day of the murder showing Ivory, he acknowledged it was him and said he didn't know where he was on June 24.
Ivory is scheduled for arraignment on Friday.