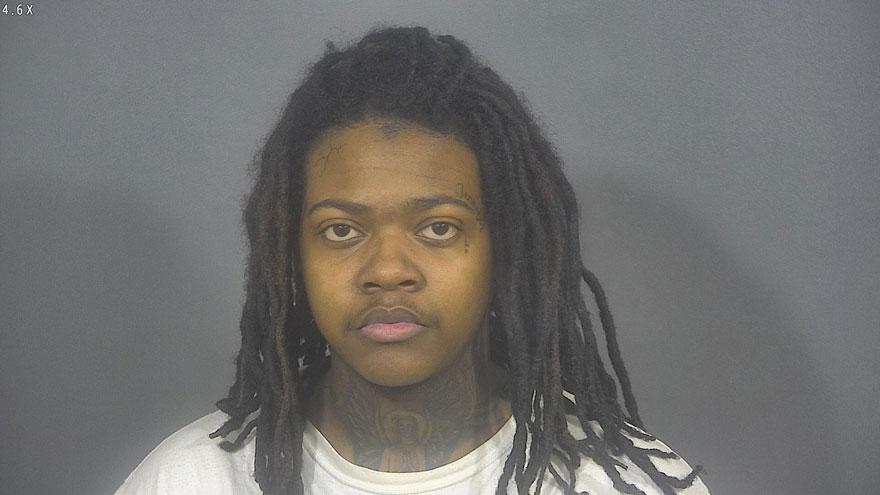 ST. JOSEPH COUNTY, Ind. --Two brothers have been arrested in connection with the fatal shooting of Huey Hudson Jr at a home on Liberty Street and a shooting that happened less than two hours earlier that injured Demarco Barnes, according to court records.

Troyon Scott, 20, has been charged with murder and a firearm sentencing enhancement in the death of Hudson.

Troyae Scott, 22, has been charged with battery by means of a deadly weapon, battery resulting in serious bodily injury and carrying a handgun without a license for allegedly shooting Barnes

On January 25 at 11:32 p.m., South Bend Police responded to a home in the 1900 block of East Calvert Street and located Demarco Barnes with gunshot wounds to his legs and abdomen.

Barnes told police he was at home when two men rushed into his residence and said, "You think you're better than everybody else," reports said.

After he got out of surgery, Barnes admitted to police he knew the two men who came to the house and they were identified by police as Anthony Herron and Troyae Leandis Scott. Barnes said they came over to smoke marijuana, according to the probable cause affidavit.

Barnes said he showed the men a new handgun and Troyae took the handgun and said, "This is mine now," reports said.

Troyae then took some marijuana and started to walk out the door, reports said.

After the shooting, Barnes' cousin, Huey Hudson Jr, learned Troyae shot Barnes, according to the probable cause affidavit.

Hudson learned Scott and others were at 610 S. Liberty Street and went to the home to confront Scott and his brothers, reports said.

At the house, Hudson confronted Troyae Scott's brothers and while arguing with Troyon Scott, Troyon shot Hudson in the neck and head, killing him, according to the probable cause affidavit.

During the investigation of the murder, officers located a marijuana grow operation at the Liberty Street home, according to the probable cause affidavit.

Troyae has been charged with battery by means of a deadly weapon, battery resulting in serious bodily injury and carrying a handgun without a license for allegedly shooting Barnes.

Troyae was arraigned on Tuesday. His initial hearing is scheduled for February 5.

Troyon is scheduled for arraignment on Wednesday afternoon.

While investigators say some of the people involved have gang ties, investigators said they do not believe that was a motive. They noted Barnes, Scott and Hudson are all related in some way. 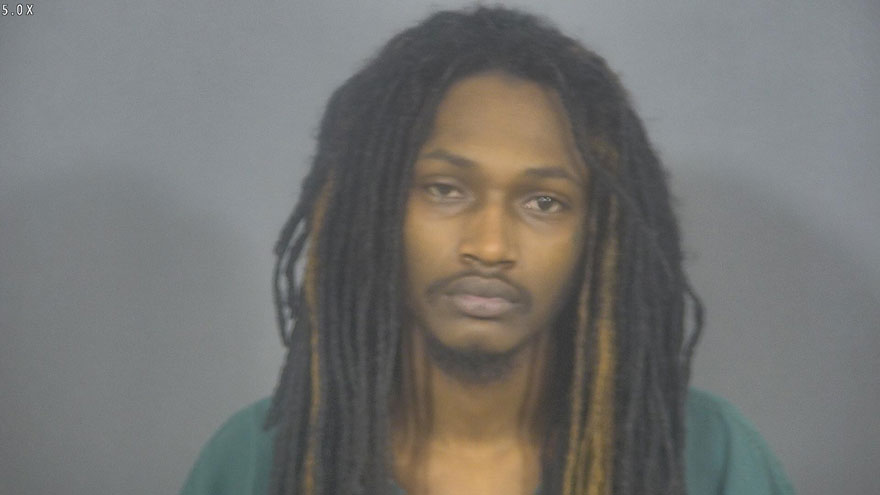