Arrest made in murder of Johnny Mullins 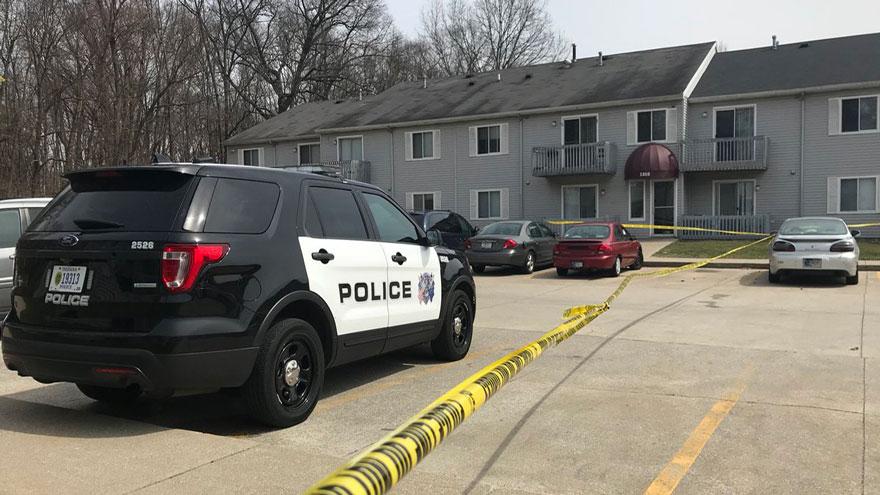 ELKHART, Ind. -- The Elkhart County Prosecutor's Office announced an arrest in the murder of Johnny Mullins, whose body was found in the woods behind an apartment complex on Visscher Drive on Monday.

Elkhart Police responded to 1810 Visscher Drive on Monday to investigate reports of a shooting.

When they arrived, they found a body in the woods behind the apartment building. The victim was identified as 50-year-old Johnny Mullins. His cause of death was gunshot wound and manner of death was homicide.

On April 4, Cindy Kay Goodwin, 50, of Visscher Drive, was arrested on a preliminary charge of murder.

Police said several witnesses were helpful in identifying the suspect.

Formal charges are expected to be filed on Tuesday, April 10.