Arrest made in robbery of Admiral gas station 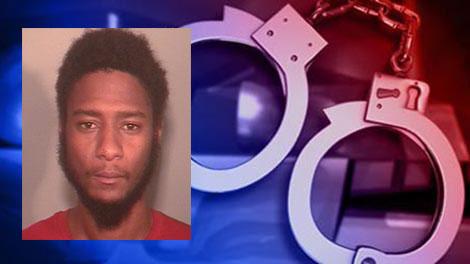 The Niles City Police Department made an arrest in the September 8th robbery of the Admiral gas station at 1701 Oak Street.

When police responded just after midnight on September 8, the clerk told them a man walked into the store, put a mask on his face and grabbed her around her neck with his arm.

The suspect ordered her to open the cash register. When she did, he took an undisclosed amount of money.

The suspect then fled the store.

A K-9 unit tracked the suspect to the area of 17th and Broadway Street where the track went cold.

The following morning, detectives learned someone who saw the video surveillance footage recognized the suspect as 30-year-old Anthony Martice Sharp.

Officers located Sharp in Cass County, Michigan and Sharp was taken into custody.

He was arraigned on September 11 on one count of unarmed robbery.