Arrest made in shooting death of Auburn University football player 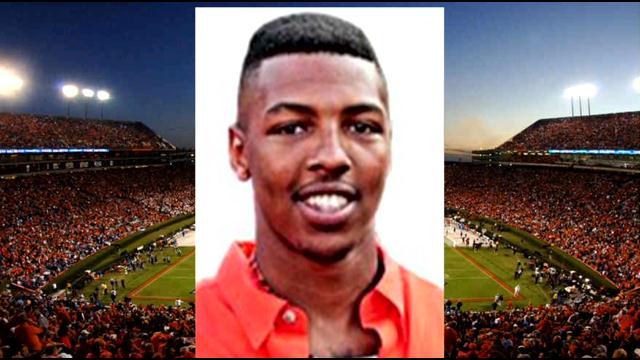 The 18-year-old freshman was shot at an off-campus apartment complex early Sunday morning.

Mitchell later died from his injuries at the hospital.

Mitchell, who is not believed to be involved with any gangs or drugs, was expected to compete for a starting position on the football team next season.

Auburn University offered their condolences on their Twitter page saying "Our thoughts and prayers go out to Jakell's family and friends".