Arrest made in theft of firearms, knife collection and ammunition 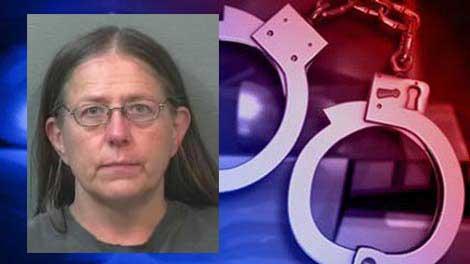 A 51-year-old woman is facing multiple charges related to the theft of firearms from a house in the 64000 block of CR 665 in early September.

According to the Van Buren County Sheriff's Office, 7 firearms, over 1,000 rounds of ammunition and a large knife collection were discovered stolen from the home on September 10.

The guns, knives and ammunition were recovered on September 12.

Cindy Sue Streich was arrested on October 1. She is being held on $10,000 cash bond pending her arraignment on October 2.