Arrest made in theft of Toys for Tots donation jar 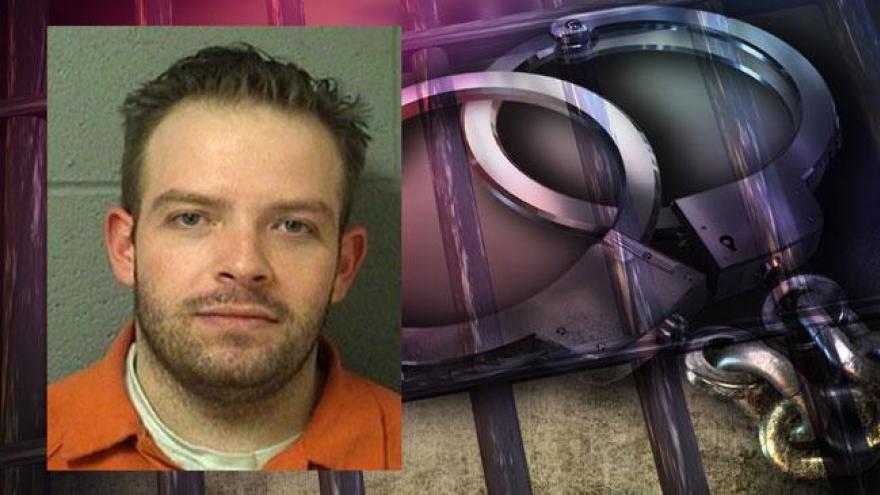 Dowagiac Police have made an arrest in the theft of a Toys for Tots donation jar from a gas station in December.

Michael Ted Doane, 30 of La Porte, has been charged with larceny in a building.

Police said on December 12, a man entered the Shell gas station and asked the clerk for directions.

When he left, he took the donation jar from the counter and hit it under his coat, police said.

Police released surveillance photos of the suspect and his car to the media and on the department's Facebook page.

Several members of the public provided tips which led officers to develop a suspect in the case.

An arrest warrant was issued on January 4 and the La Porte County Sheriff's Department arrested Doane on January 6.

Doane waived extradition and arrived at the Cass County Jail on Wednesday.

The police department thanks members of the public who provided tips in this case.