Arrest made in third robbery at Boost Mobile 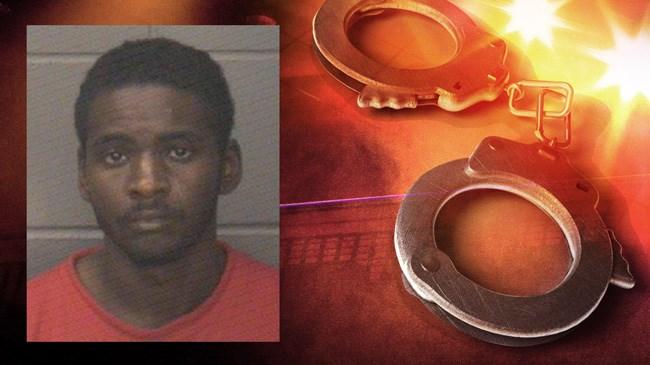 Elkhart Police responded to Boost Mobile Wednesday morning to investigate a robbery at the store on Main Street.

After they received an undetermined amount of money, the suspects fled the store.

During the investigation, police developed a suspect and Erian Creer, 30, was arrested for robbery.

Police said there is no evidence linking the suspect to any other robberies.

Police also responded to robberies at this Boost Mobile store on August 8 and August 19.