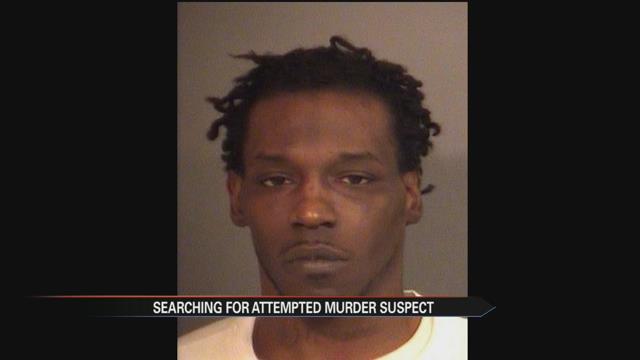 Ross is a suspect in an incident on Bowman Street on November 5, which led to lockdowns at local schools.

Ross is facing charges of attempted murder, battery resulting in serious bodily injury, two counts of strangulation, one count of battery with moderate bodily injury and one count of failure to return to lawful detention for the Bowman Street incident.

He fled from the scene.

Officers were unable to locate Ross after the incident. He was officially charged on November 10 and an arrest warrant was issued.