Attorneys seek to keep police recordings from being released 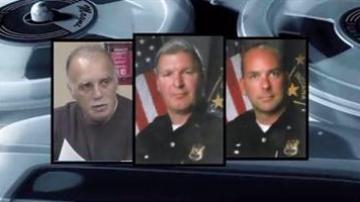 SOUTH BEND, Ind. -- The officers and family member who filed a lawsuit against the city of South Bend amended their lawsuit.

The head of Metro Homicide Tim Corbett, Lt. David Wells, Division Chief Steve Richmond, Captain Brian Young and his wife claimed they had been defamed by the statements the city made involving the recordings.

ABC57 has learned that their lawyers filed an amendment to the lawsuit.

It now seeks to keep the tape recordings made at the South Bend Police Department from ever being released.