Authorization for the Use of Military Force outlives War in Afghanistan 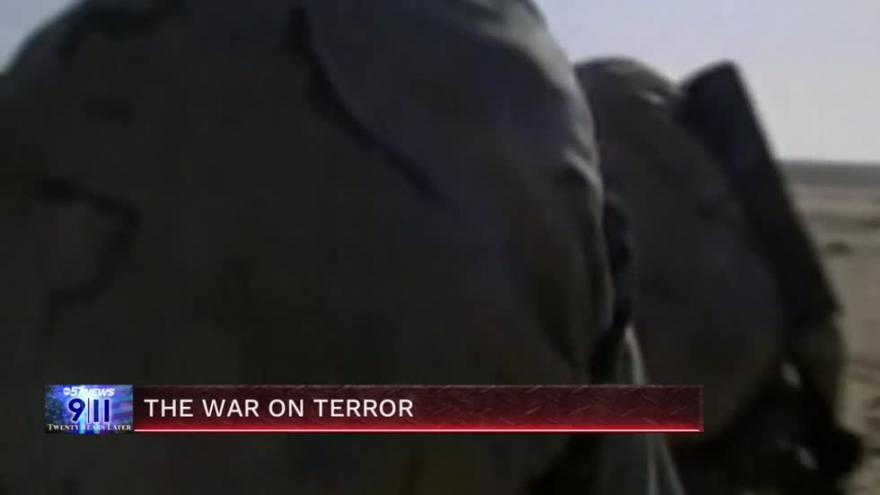 Congress hasn't authorized a declaration of war since World War II. Yet for 20 years, American soldiers have died across the globe in the War on Terror.

In the days after September 11th, congress passed the "Authorization for Use of Military Force". A single sentence, that’s served as a blank check to carry out military action against people responsible for the 9/11 attacks.

Today, it's used to carry out missions against organizations that had no hand in orchestrating the attacks on the Twin Towers. Dr. Pierre Atlas, Senior Lecturer at the O'Neill School of Public and Environmental Affairs at IUPUI, talks about about why, across four administrations, both parties have given the executive branch so much power with so little checks and balances.