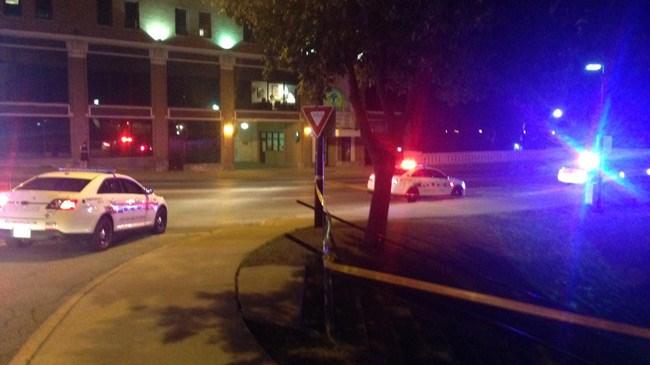 The coroner’s office has conducted the autopsy on Steven R. Patrick whose body was found on the banks of the St. Joseph River Monday night.

The results of the autopsy are pending additional tests, including toxicology.

According to a press release, there were no significant signs of trauma on Patrick’s body.

Patrick's body was found on the west side of the riverbank near the LaSalle Avenue bridge.