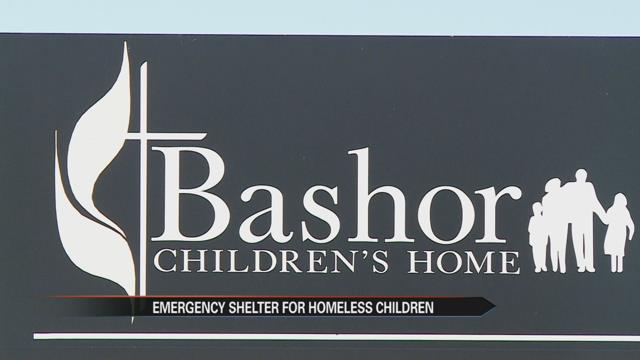 The number of homeless youth in Elkhart County is higher than the five counties that surround it, according to the Indiana Department of Education.

Because of this, Bashor Children’s Home in Goshen is trying to build a new homeless shelter for children – and they need your help.

“There is no place like what we’re talking about in this county right now for a child,” Donald Phillips, Bashor Children’s Home President and CEO, said.

Phillips held a press conference Monday to announce Bashor’s new initiative to raise between $80,000 and $100,000 by January to fund the construction of an emergency shelter for Elkhart children in need.

“There has been growing public concern regarding the plight of homeless children in Elkhart County,” Phillips said.

Bashor’s board of directors is hoping to renovate one of the buildings already on the organization’s 160-acre campus in Goshen.

If the community helps raise the money needed to build and open the shelter, Phillips said the payment system Bashor receives from the state each year should be enough to fund the shelter in full once it is up and running.

“I am very pleased that Bashor and their board of directors have stepped up,” Shafer said. “Let’s make this dream come true and help save our teens in Elkhart County.

The shelter will serve as a place for homeless or runaway children to come when they are in need.

Phillips said Bashor has already raised nearly $35,000 for the shelter and he is hoping the community will come together to fund the rest of the project.