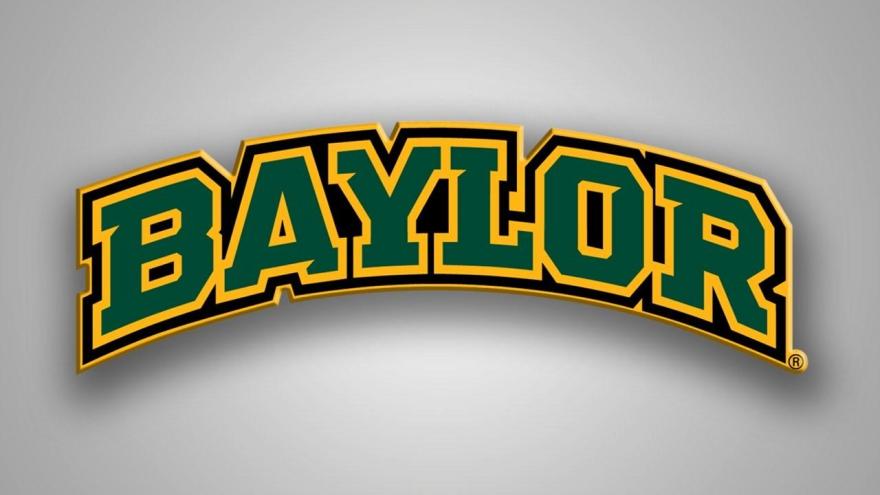 (CNN) -- A former Baylor University student alleges she was "brutally gang raped" in 2012 by at least four and as many as eight Baylor football players, according to a lawsuit.

The gang rapes were considered a "bonding" experience for the football players, according to the civil lawsuit filed Tuesday in a Texas federal court.

The lawsuit also accuses the university in Waco, Texas, of being "indifferent" in its "response to multiple events of student-on-student sexual assault and subsequent sex-based harassment."

The unidentified plaintiff was a student athlete on the women's volleyball team from fall 2011 to spring 2013, according to court papers.

Baylor said in a statement that the university "has been in conversations with the victim's legal counsel for many months in an attempt to reach an amicable resolution."

"Baylor has since initiated and structurally completed 105 wide-ranging recommendations in response to issues of sexual violence within our campus community, in addition to making changes within the university and athletics leadership and investing significantly in student support services," the statement said.

The university said "it maintains its ability to present facts -- as available to the university -- in response to the allegations contained in the legal filing. The university's response in no way changes Baylor's position that any assault involving members of our campus community is reprehensible and inexcusable."