Bears move closer to leaving Soldier Field for the suburbs 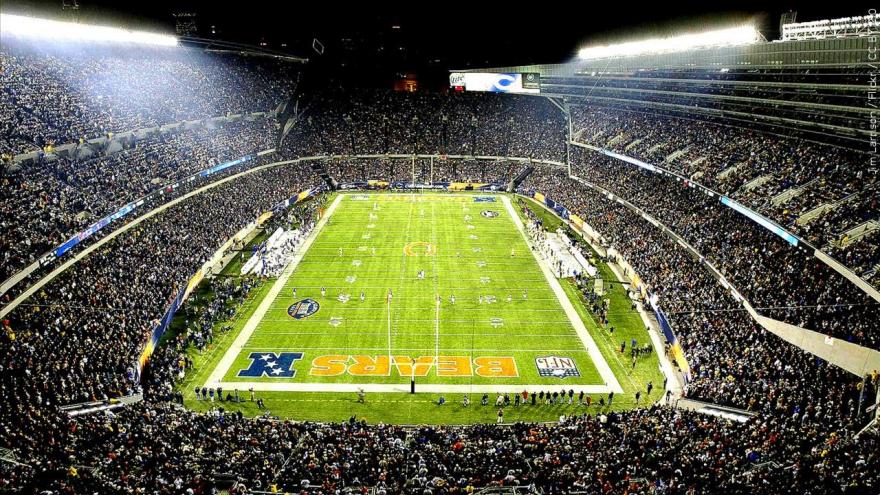 CHICAGO (AP) — The Chicago Bears took a major step toward moving out of their longtime home at Soldier Field and into the suburbs by signing a purchase agreement for Arlington Park about 30 miles northwest of the city.

The team made the announcement in a news release and Churchill Downs Incorporated, which owns the property officially known as Arlington International Racecourse, announced that the sale price was $197.2 million.

Team president Ted Phillips says that "much work remains to be completed" before the deal can be finalized.

Chicago Mayor Lori Lightoot's office says it remains open to discussions to keep the team from leaving what has been its lakefront home since 1971.