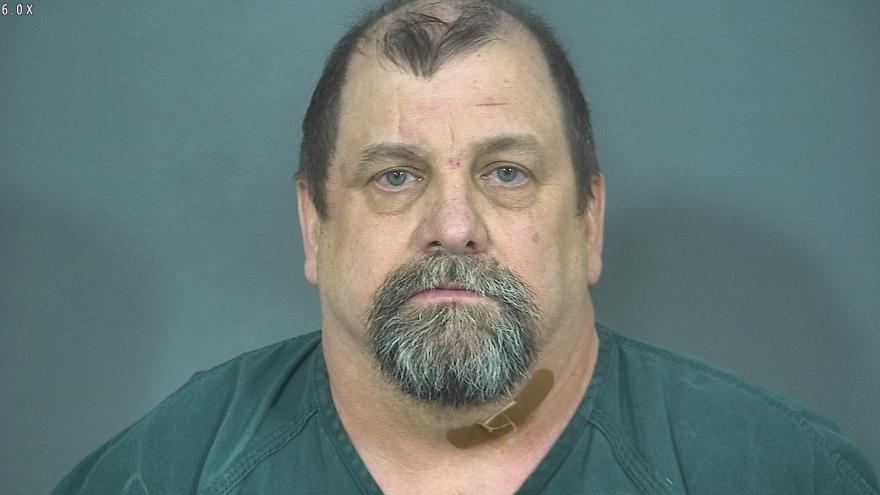 The man accused of shooting Theodore Braun in December 2018 at an American Legion Post has been sentenced to 50 years in prison.

Bruce Bennett, 60, was sentenced to 45 years for the murder charge and 5 years for the firearm sentencing enhancement. The sentences will run consecutively.

Bennett was found guilty in February 2020.

Police were dispatched to the American Legion Post 284 on Grant Street just after 11:40 p.m. on December 14, 2018 for reports of a shooting.

When officers arrived, they found bystanders detaining a suspect. A semiautomatic handgun was also found at the scene.

Other bystanders were performing first aid on the victim, but Braun died before he could be transported to the hospital.

An autopsy confirmed that Braun died from a single gunshot wound to the chest. The death was ruled a homicide.