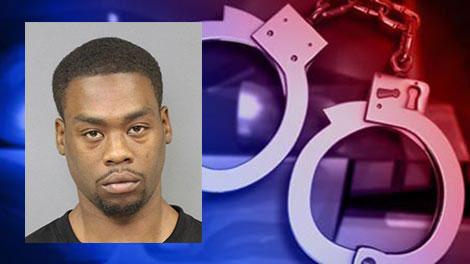 A Benton Harbor man was sentenced for the murder of his cousin outside a night club in November 2015.

Lozerik Boyd was sentenced to between 15 and 50 years in prison for the murder of James Quinn.

Boyd pleaded guilty to second degree murder in May. Two other weapons charges were dismissed as a part of the plea agreement.

Boyd shot Quinn in the parking lot of the Jump Off biker's club around 2 a.m. November 1 after an altercation over $3.

The club was rented out for a private party.

RELATED: Family speaks out after man killed after Halloween party