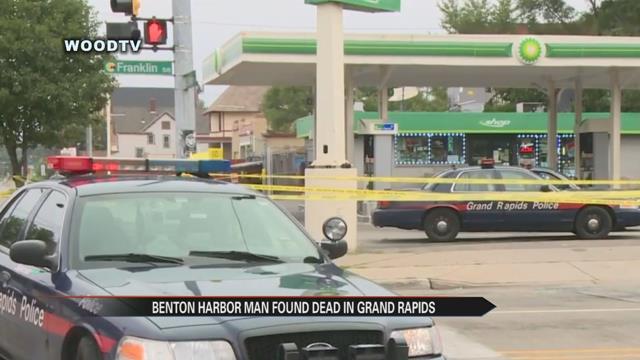 The Grand Rapids Police Department is investigating the death of a man who has ties to Benton Harbor.

Grand Rapids Police were called to St. Mary's Hospital around 7:30 a.m. Sunday after a 24-year-old man was taken there with a gunshot wound.

The investigation revealed Jason Lewis Jordan was in his vehicle at the intersection of Franklin Street and Eastern Avenue in Grand Rapids when the suspect approached his vehicle and shot him.

Jordan was rushed to the hospital where he was pronounced dead.