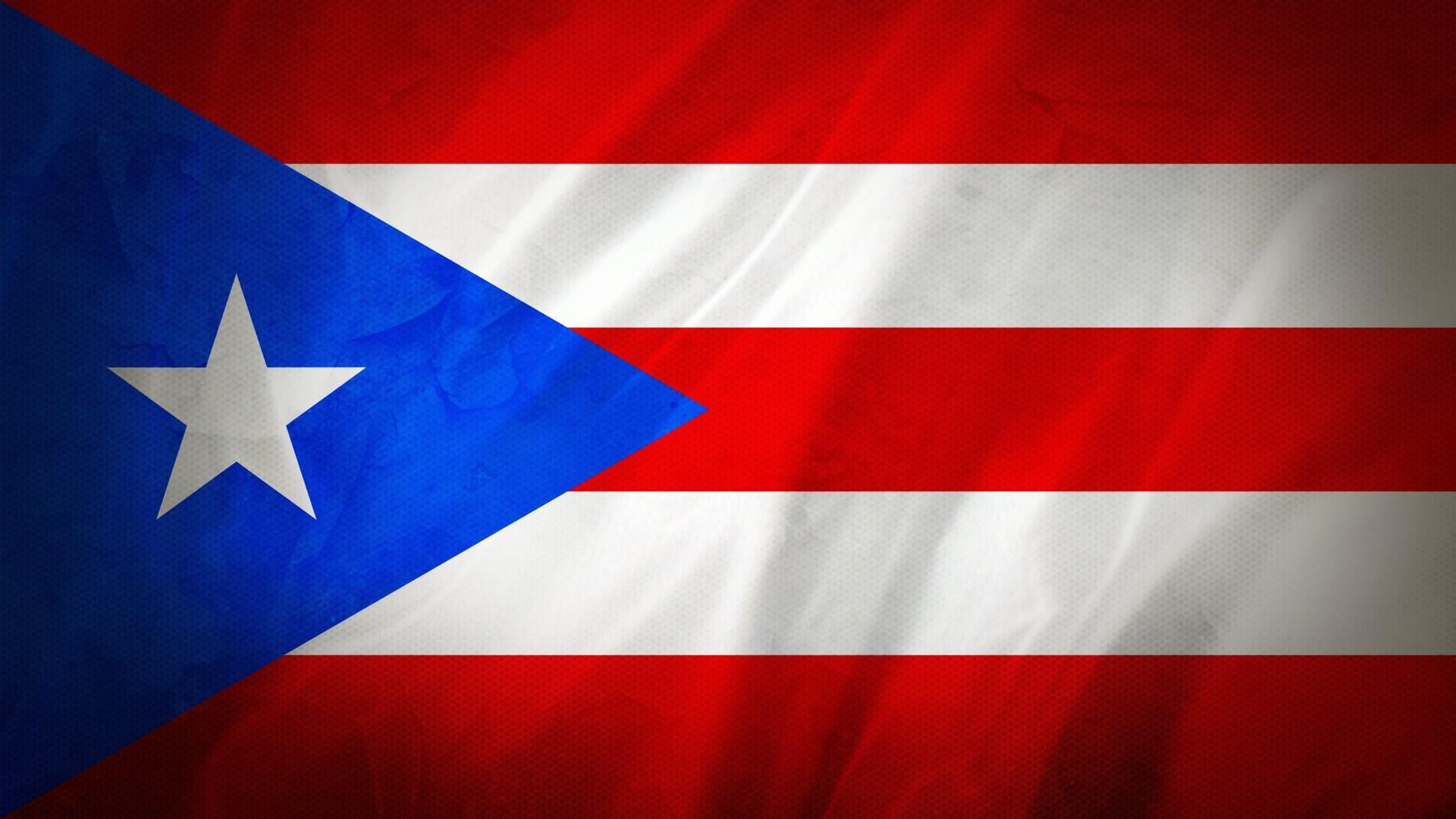 NEW YORK (CNNMoney) -- Bernie Sanders promised Puerto Ricans "an ally in the oval office" if he becomes president. He would even support Puerto Rico if it wants to become an independent nation.

"The people of the United States cannot continue a colonial-like relationship with the people of Puerto Rico," Sanders said in a speech Monday in the island's capital of San Juan. He was campaigning ahead of the Democratic primary there on June 5.

Sanders says he would give the island's 3.5 million residents three options: becoming the 51st U.S. state, becoming an independent country or enhancing its rights as a U.S. territory.

At the moment, Puerto Rico has a lot of woes. The island is languishing in a deep economic recession. People are literally fleeing Puerto Rico by buying one-way tickets to the mainland U.S. The island's government is deep in debt. It owes $70 billion to creditors and doesn't have the money to pay.

Sanders blasted Wall Street banks for trying to squeeze ever last penny out of the island, even if it means kids can't get the health care or education they need.

"Children in Puerto Rico will not go hungry, will not lose their education, to make billionaires even wealthier," Sanders said.

Hedge funds own a lot of the debt

About 30% of the debt is held by Puerto Ricans. Another 15% is held by other Americans and U.S. bond funds.

Hedge funds are believed to own much of the rest of Puerto Rico's outstanding debt, but no one has been able to calculate it exactly.

Sanders agrees with the Obama administration that Puerto Rico should be granted bankruptcy rights. Known as Chapter 9, it would allow municipalities in Puerto Rico to file for bankruptcy, akin to what Detroit, Michigan did in 2013.

But Sanders says that's not enough. He also thinks the Federal Reserve should buy some of the debt, much as the Fed bought assets from big banks during the financial crisis.

Republicans in Congress have crated a very different solution.